Pickens Technical College’s Urban Horticulture and Landscaping Management program is a unique program that puts you on the forefront of real urban horticulture theories and programs going into effect as more cities around Colorado and the US find new ways to keep their citizens healthy and happy. As more cities and organizations look for new ways to be more environmentally friendly and provide greenspaces for more people, you’ll be in position to help drive these innovations and make urban spaces better for everyone.

As the climate changes and we see more of the consequences of human behavior in our ecosystems, the need for natural solutions and better ways to maintain these ecosystems, even those within our city limits will only rise.

One of the most frustrating problems urban horticulture experts have dealt with throughout Colorado is the emerald ash borer.

The emerald ash borer is a beetle native to north eastern Asia. As is the case with many species, a few were brought here to Colorado and have multiplied, wreaking havoc on our state’s ash trees, which are everywhere, or were everywhere. With no natural predators or ways to curb their population, they’ve decimated many wooded areas in the Denver metro area and across the state.

For six years now, state forestry officials have attempted to quarantine parts of the Front Range that have been hit hard by the loss of ash trees because of the beetles. The reason why these beetles are so devastating to forests in the area is because of how they attack trees. Females lay eggs in crevices in the ash tree bark. Their larvae then hatch and feed under the bark undetected until they emerge as adults. By that time, usually the ash tree is damaged beyond repair.

Arborists like Mike Swanson are at the end of their rope. “Once you find it, it’s already been in your forest for two to three years,” he told the Colorado Sun.

The End of the Borer Battle

It has become apparent after six years that no quarantine, the banning of people bringing in firewood from other areas, for example, will stop the progress of the emerald ash borer. They’re simply too difficult to detect and even more difficult to remove before they destroy entire forests. Colorado agriculture officials are planning to lift the quarantine zones around Denver and the Front Range by the end of the year. These beetles have even infected Washington Park, officials have recently discovered.

What’s the solution? Arborists and city horticulture officials are now looking into starting over with trees that are resistant to the deadly beetles and other invasive species. One example of trees that could make up Denver greenspaces in the future could be the Kentucky coffee tree, which has been identified as particularly city-hardy.

New solutions for protecting our forests and natural areas in the Denver metro area and beyond will fall to a new generation of urban horticulturalists bringing new approaches and new ideas to keep Denver as green as possible. With an education starting at Pickens Technical College’s Urban Horticulture program, you could be on the forefront of the solution faster than you think.

The Small Business Management pathway at Pickens Technical College sets the stage for anyone to become a successful business owner. By learning from… 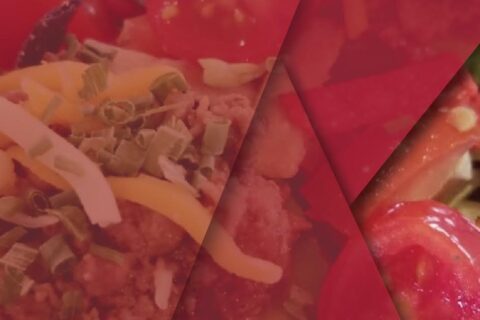 Read More
Recent Posts
Back to the top