On December seventh, Pickens Technical College students delivered hundreds of toys to the Colfax Community Network as a part of its annual Toy Drive. This is the third consecutive year that PTC students have participated in the drive-through of their Career and Technical Student Organizations (CTSOs) on campus. They have brought in over 500 toys for the Colfax Community Network each year so far.

The Colfax Community Network (CCN) provides services to the people living in the motels on Colfax Avenue, who have little or no access to homelessness services, drug addiction resources, and other services. Many transient families take shelter in some of the roughest stretches of the longest street in America and are largely invisible to the general population and charities that help the poor. Maggie Tidwell, the founder of CCN, became aware of these families while working as a violence prevention educator for Project PAVE in 1996. Three years later, she helped found CCN to help satisfy the needs of this hidden community.

Every year, CCN holds a holiday party for the Colfax community and gives out donated toys to children. PTC became involved in the ‘toy-raising’ behind the leadership of Gill Thompson, Career Services Coordinator at PTC. He helped get the Toy Drive started here. “The Toy Drive is a school-wide community service project and it is run by our Career and Technical Student Organizations. The drive is a competition to see who can raise the most toys, the class that raises the most toys gets a reward of pizza or burritos.” With the extra motivation, students have responded in great numbers, giving some of the Denver area’s most marginalized families something to smile about this Christmas. “They are all new toys and they are usually worth $1-$10 each. The Colfax Community Network provides a list of items to focus on, but we can always go outside the list,” said Thompson.

Community service is a large part of all CTSOs on PTC’s campus, so participation in the organization of the Toy Drive goes towards that. Thompson allows the student members of the CTSOs to deliver the toys themselves. “…it is good for the students to see who they are actually helping—they get more meaning out of it.”

CCN takes a three-pronged approach to help their constituents living on Colfax Avenue. First, they take care of their physical necessities and make it easier for them to provide for their children and themselves. CCN provides food, hygiene products, diapers, clothing, and more to these families. The second prong is securing these families’ long-term health and stability by connecting them with other resources for housing assistance, educational programs, and career development. The third prong is where students at PTC can help the most. CCN spends most of its resources and energy working with the children and youth of the forgotten Colfax population, investing in them so they can help themselves and their families in the future. The Toy Drive is a part of this support system that CCN has set up for the love of the forgotten families of Colfax and their children. 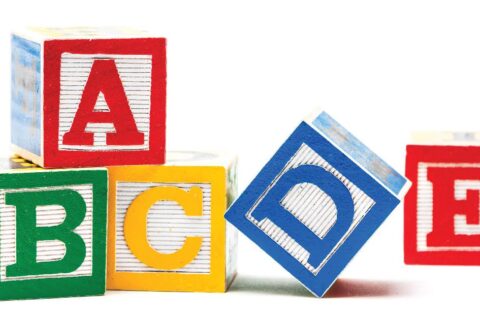 Early Childhood Education-preschool, kindergarten, and daycare-is in high demand throughout the country. Families are struggling to go to work and… 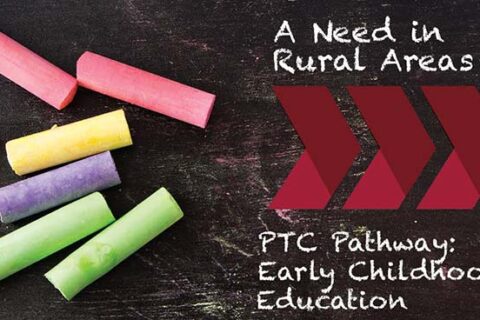