It’s back to school time, but over the break, Pickens Technical College’s Culinary Program put on a feast for members of the Boys & Girls Clubs of Metro Denver. 150 family members, volunteers, and employees were served savory pot roast, mashed potatoes with gravy, baked macaroni and cheese, spring baby greens, and holiday cupcakes, and candied pretzels. The event was championed by Culinary Arts students when asked what they could do for their community.

“The idea came from our student Teon Holt. He attended this same B&G club as a child. In 2009 he was Boys & Girls Clubs of Metro Denver Youth of the Year,” says Culinary Arts instructor Tiffani Antinori. Holt indeed was a shining star at the Boettcher branch of an organization with many locations throughout the United States and several in the Denver area. Holt says it had a significant impact on his life, and he’s not the only one.

The Boettcher branch is a particularly beloved Boys & Girls Club in Denver. It has an education center, cultural arts center, technology lab, a weight training room, kitchen, gym, social recreation room, and a teen game room. Kids of all ages can come together in a safe space and be themselves while learning and forming important relationships.

The Culinary Arts program at PTC emphasizes community service in part because “Students learn how they can give back to their community through their work in the Culinary industry,” says Antinori. What good is a chef who doesn’t use their skill to help the community and learn how to care for people? That’s why Holt and his classmates decided to host an event for the entire Boys & Girls Clubs of the Metro Denver community. This latest holiday service project exemplified the importance of community outreach and taught the students that giving back to their community can be extremely rewarding, especially near the holidays.

It’s projects like these that draw the community to the Culinary Arts program at PTC, and why employers are usually so keen on hiring Pickens graduates in the field they want to work in. At Pickens, you get not only top-notch classroom instruction, but you also get the essence of what being a professional is all about. In the culinary world, it’s about the community and giving back to the people who support you. It can be moments like the ones at the Boys & Girls Clubs of Metro Denver feast that sustain careers and inspire people.

When asked about her favorite moment from the event, Antinora described Holt interacting with some of the children: “It was great seeing Teon serving the children, he was the inspiration for this community service project.”

Emily Bobrick, Cultural Arts Director of the Boys & Girls Clubs of Metro Denver, described her favorite scene from the event:

“My favorite moment from the event was introducing Teon and talking about when we used to make and sell breakfast burritos in the mornings during our summer program. The teen was about 12 then and would talk about wanting to be a chef when he grew up while we were scrambling eggs and frying bacon. It is hard to find words to describe the pride I felt in seeing that dream come full circle. I have worked with hundreds of kids in my time here. Many we have lost track of, some have graduated from high school and even college, some continue to face challenges and have not yet met success, so it is absolutely incredible to still get to see the rare few that are able to persevere and achieve their goals, knowing that the work we do play a part in that success. The fact that Teon pushed his classmates to do their service at our club is a true testament to the impact that we have had on his life. I have worked in youth development for nearly 20 years, and that was one of the proudest moments of my career.”

Every year, many programs at PTC work with community organizations and businesses to form partnerships with its community in the Denver area. There are many options for a Pickens graduate using these connections after graduation. You might learn a thing or two. 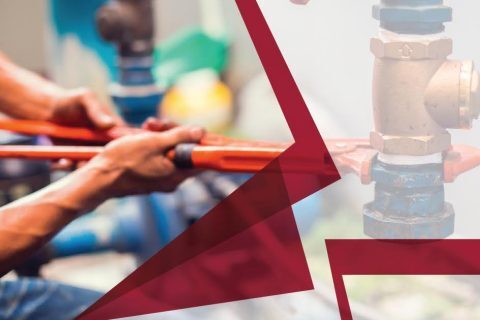 What Skills Do Facilities Maintenance Students Gain Through PTC’s Program?

If you love working with your hands, thinking critically, and… 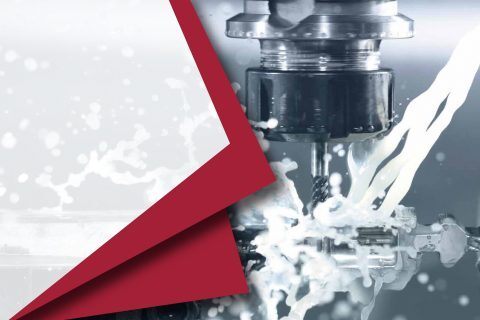 Advanced Manufacturing is the industry of the future. A certificate or degree can lead to a lucrative career full of options for growth. The…